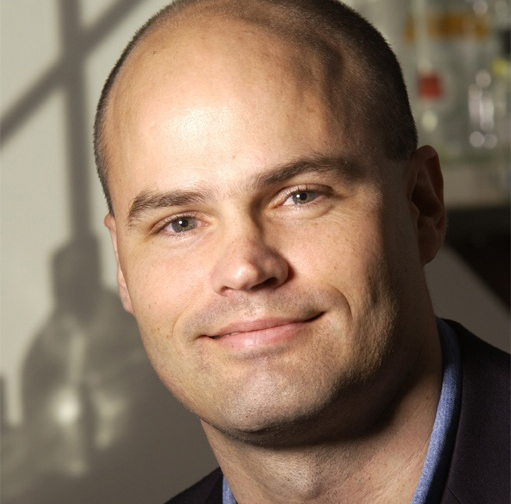 Dr. Thomas Joiner grew up in Georgia, went to college at Princeton, and received his Ph.D. in Clinical Psychology from the University of Texas at Austin. He is The Robert O. Lawton Distinguished Professor in the Department of Psychology at Florida State University (FSU), Tallahassee, Florida. Dr. Joiner’s work is on the psychology, neurobiology, and treatment of suicidal behavior and related conditions. Author of over 515 peer-reviewed publications, Dr. Joiner was awarded the Guggenheim Fellowship and the Rockefeller Foundation’s Bellagio Residency Fellowship. He received the Young Investigator Award from the National Alliance for Research on Schizophrenia and Depression, the Shakow Award for Early Career Achievement from the Division of Clinical Psychology of the American Psychological Association, the Shneidman Award for excellence in suicide research from the American Association of Suicidology, and the Award for Distinguished Scientific Early Career Contributions from the American Psychological Association, as well as research grants from the National Institute of Mental Health, Department of Defense (DoD), and various foundations. The Lawton Professorship, which Dr. Joiner received in 2010, is FSU’s single highest honor.

He is a consultant to NASA’s Human Research Program, and is the Director, with Pete Gutierrez, Ph.D., of the DoD-funded Military Suicide Research Consortium, a $30 million project.

Largely in connection with Why People Die By Suicide, he has made numerous radio, print, and television appearances, including write-ups in The Wall Street Journal and The Times of London, a radio interview on NPR’s Talk of the Nation, and two appearances on the Dr. Phil Show. He runs a part-time clinical and consulting practice specializing in suicidal behavior, including legal consultation on suits involving death by suicide. He lives in Tallahassee, Florida, with his wife and two sons, the elder a recent FSU alumnus and the younger a current FSU student.