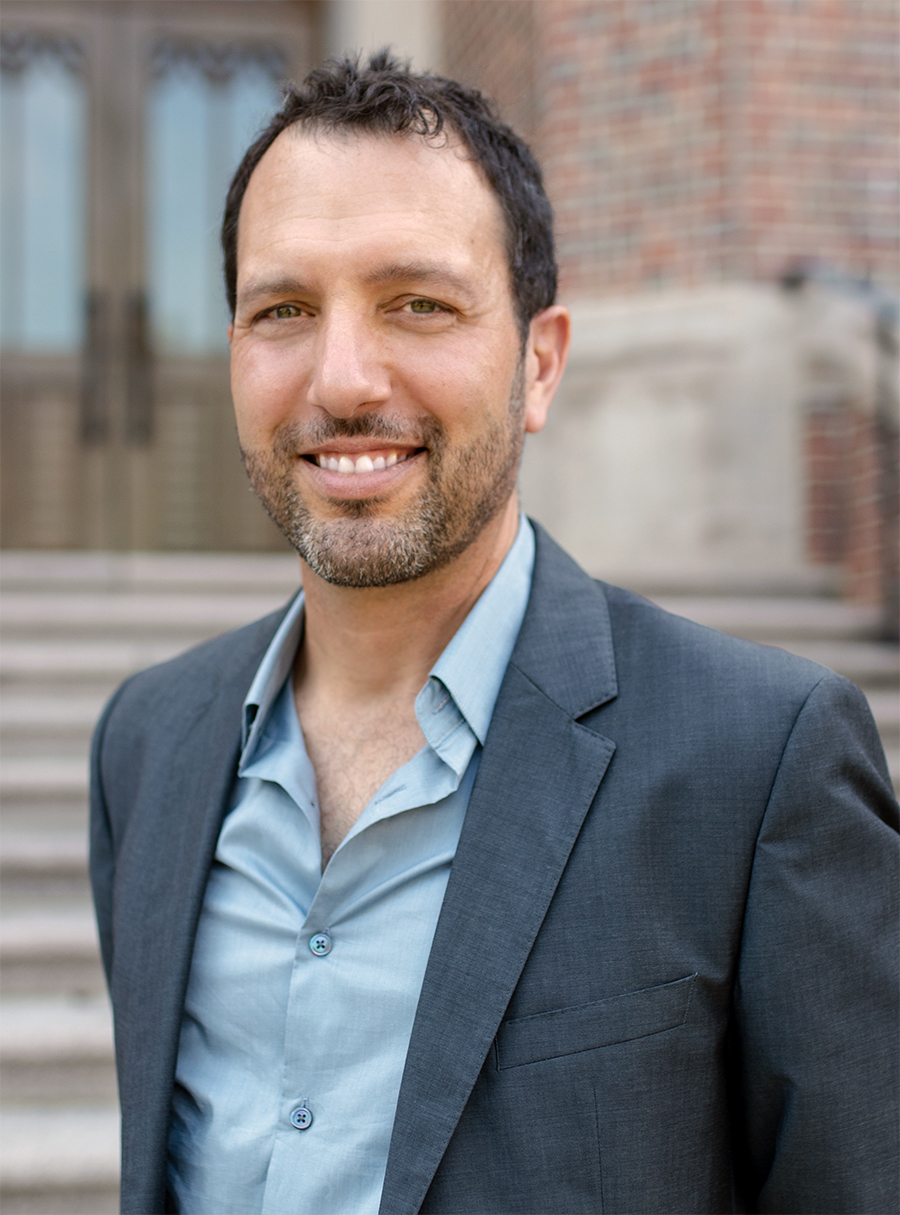 Dr. Adam Jolles joined the Department of Art History in 2002. His research concerns late European modernism, focusing in particular on interwar developments in France and the former Soviet Union. Recently, he has been exploring the evolution of continental display practices in relation to contemporaneous discourses on avant-gardism, ethnography and totalitarianism. He is also interested in the history of photography, the history of propaganda, and, more broadly, issues concerning European colonialism and visual culture.

In his book “The Curatorial Avant-Garde: Surrealism and Exhibition Practice in France, 1925–1941” (Penn State University Press, 2014), Professor Jolles demonstrates the Surrealists’ radical transformation of the ways in which spectators encountered works of art between the wars. From their introduction in Paris in 1925, Surrealist exhibitions dissolved the conventional boundaries between visual media, language, and the space of public display. This intrusion—by a group of amateur curators, with neither formal training nor professional experience in museums or galleries—ultimately altered the way in which Surrealists made, displayed and promoted their own art.

Professor Jolles co-curated a major exhibition at The Art Institute of Chicago, Windows on the War: Soviet TASS Posters at Home and Abroad, 1941–1945 (The Art Institute of Chicago and Yale University Press, 2011). The show addressed the production and distribution of hand-painted Soviet propaganda through the TASS (Soviet Telegraph Agency) poster studio in Moscow during World War II. The catalogue was given the 2011 George Wittenborn Memorial Book Award by the Art Libraries Society of North America.

Professor Jolles was a Fulbright fellow in France (1999–2000), and a Whiting Fellow in the Humanities at The University of Chicago (2000–2001). He was awarded a First-Year Assistant Professor Research Grant (2003), two Planning Grants (2005/2015) and an Arts and Humanities Program Enhancement Grant (2011) by the Council on Research and Creativity at Florida State University. He received a Franklin Research Grant from the American Philosophical Society (2016).